The executive board of the Society of Black Pathologists would like to announce and solicit nominations for the inaugural Vivian W. Pinn, MD Award for Excellence in Leadership in Pathology and Laboratory Medicine.

The nominee should be a pathologist or laboratory professional who epitomizes those underrepresented in medicine.

The CV of the nominee is required for nomination.

Nominators should submit a letter no longer than 2 standard pages stating why the nominee is characterized by one or more of the following: 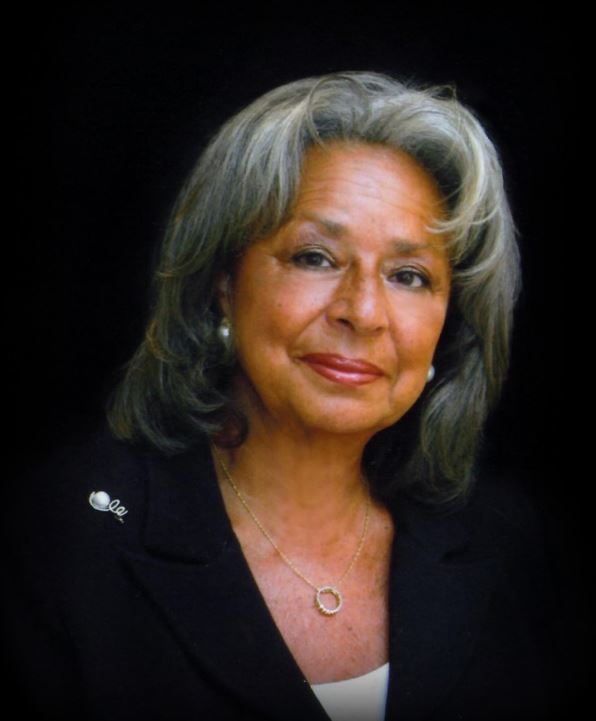 Please submit letters and nominee CVs by Friday, August 19th, 2022.  The award will be presented at the ASCP annual meeting celebrating the 100th anniversary of the organization, this September 7th-9th, 2022 in Chicago, Illinois.

The Executive Board of the Society of Black Pathologists 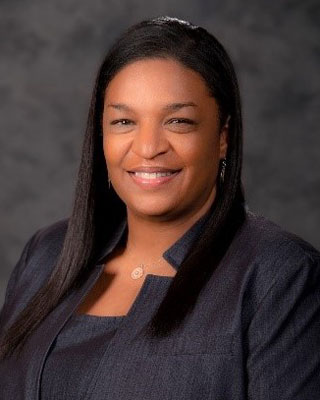 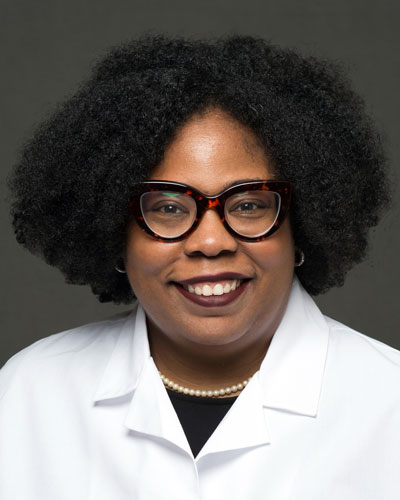 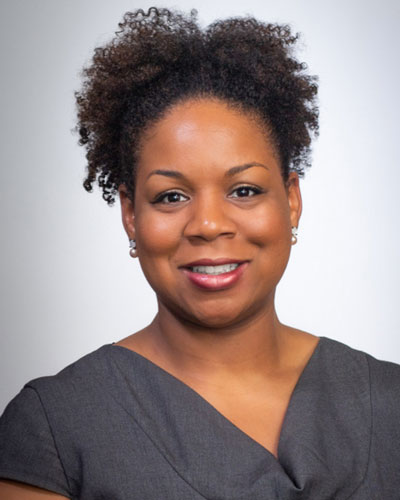